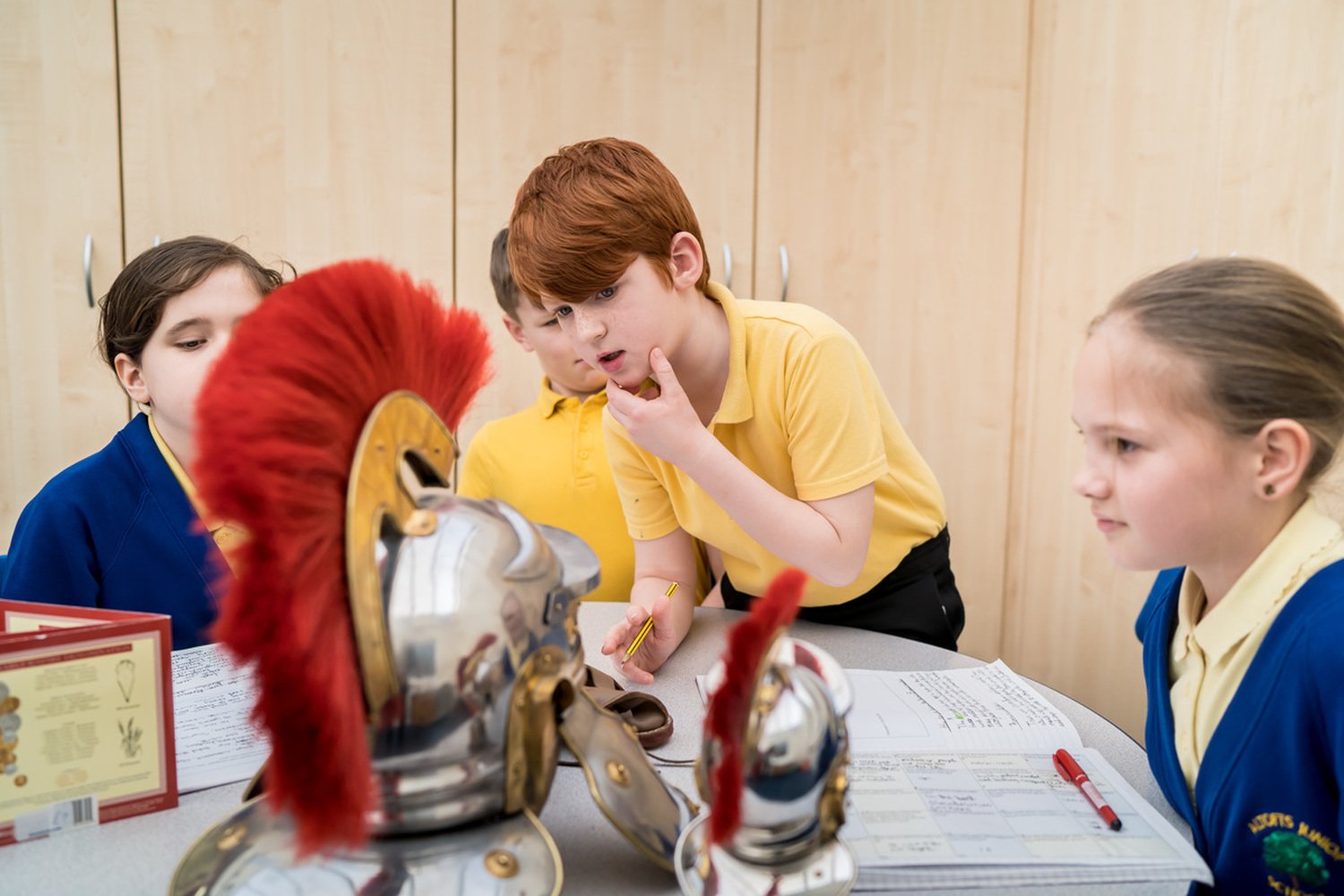 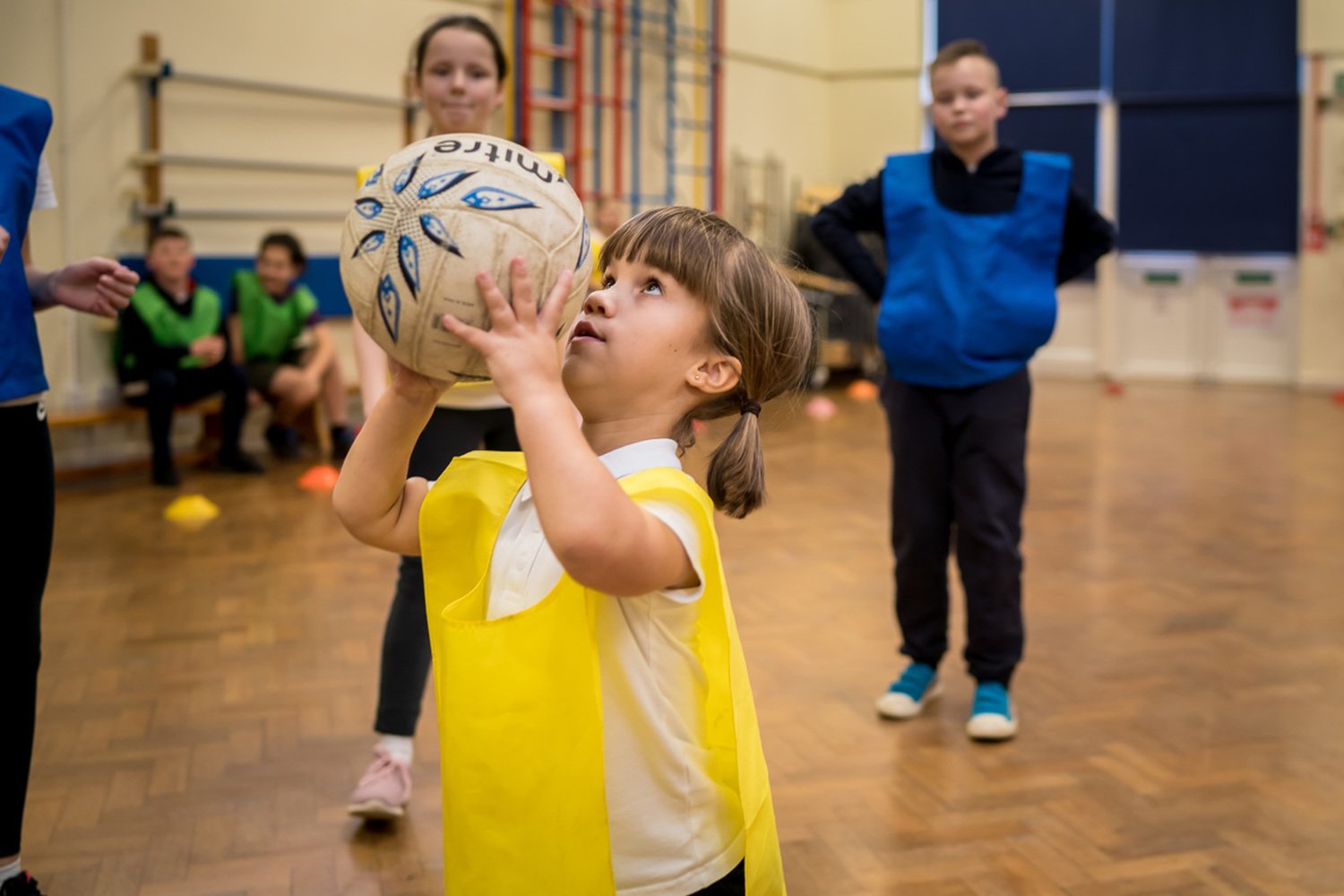 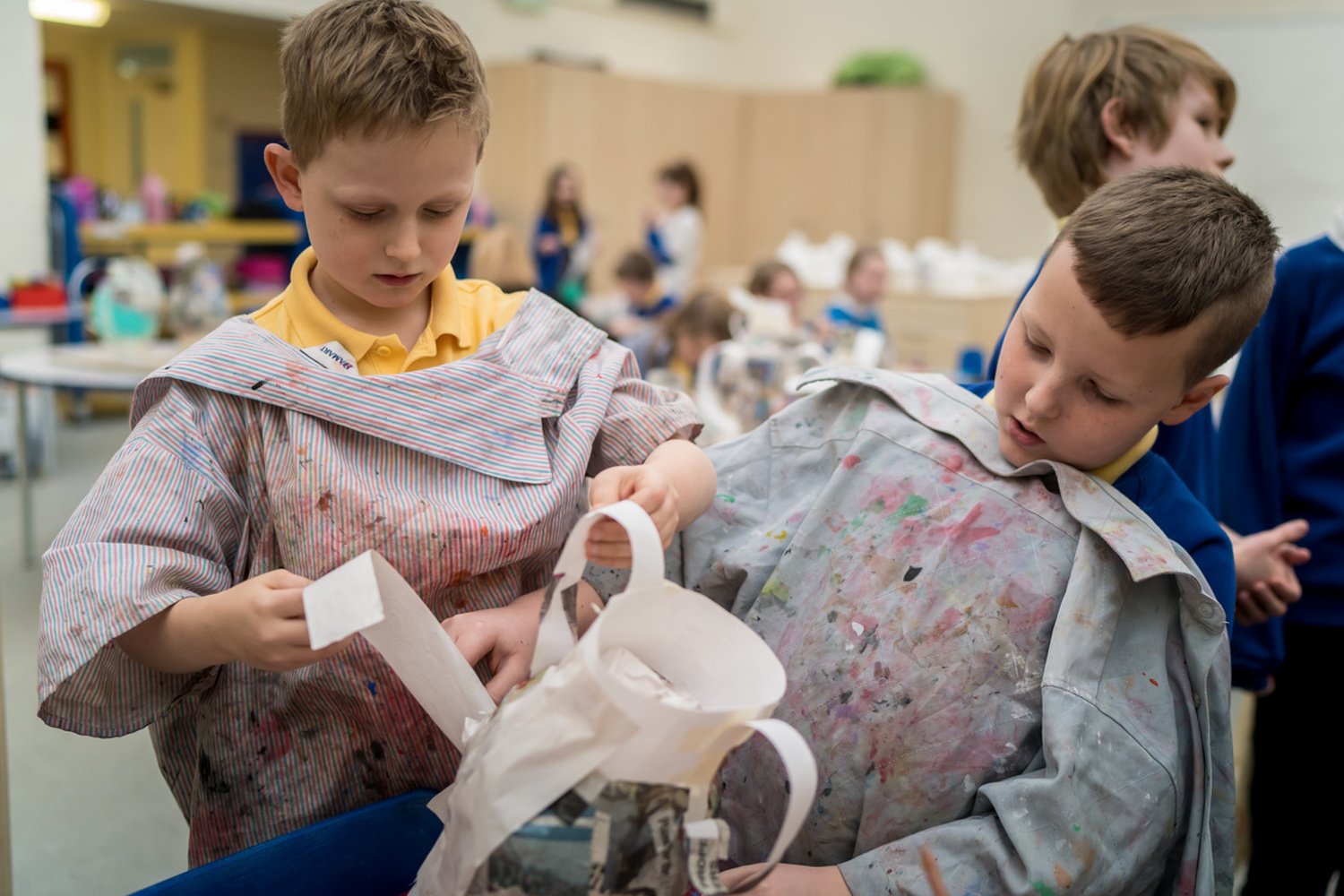 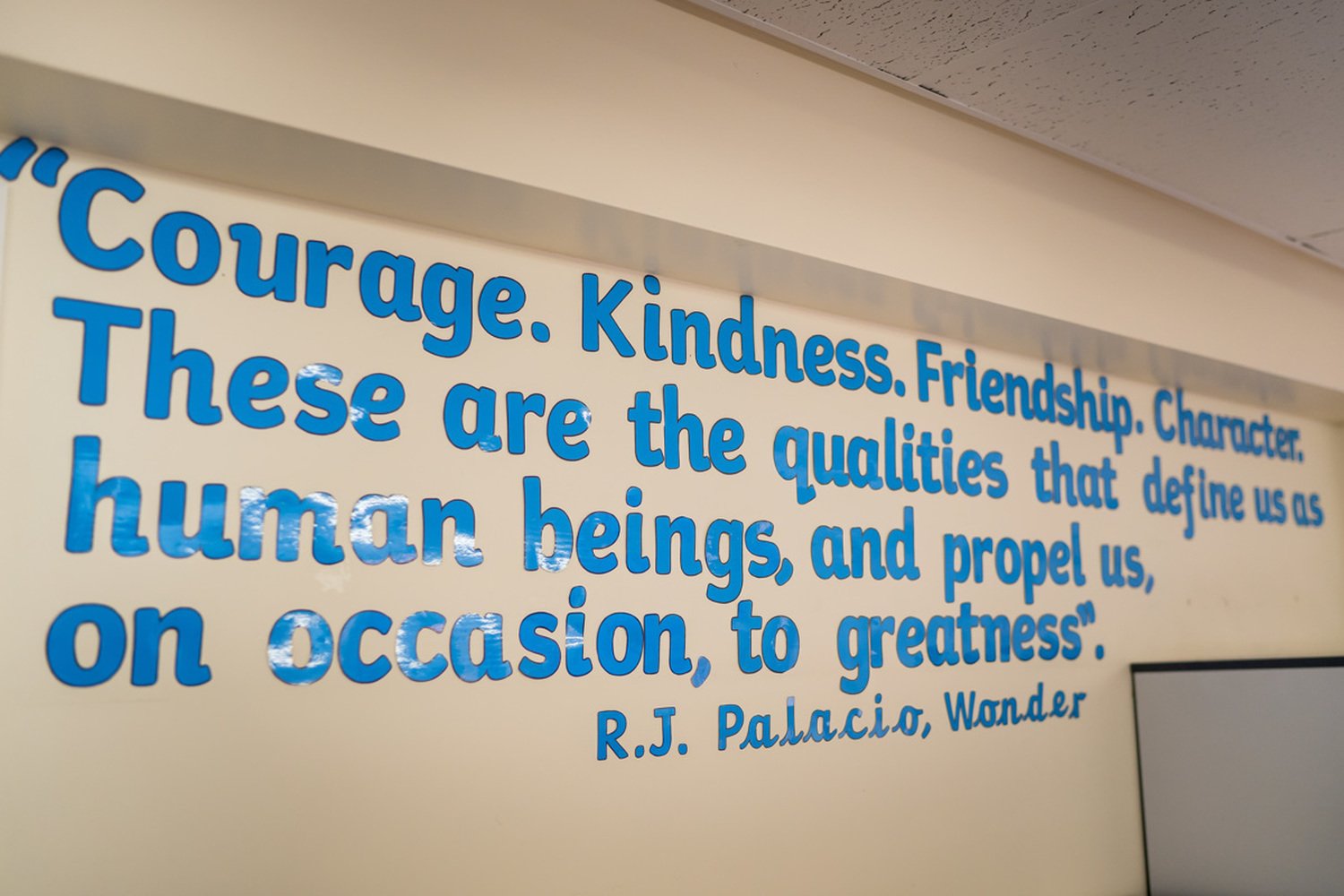 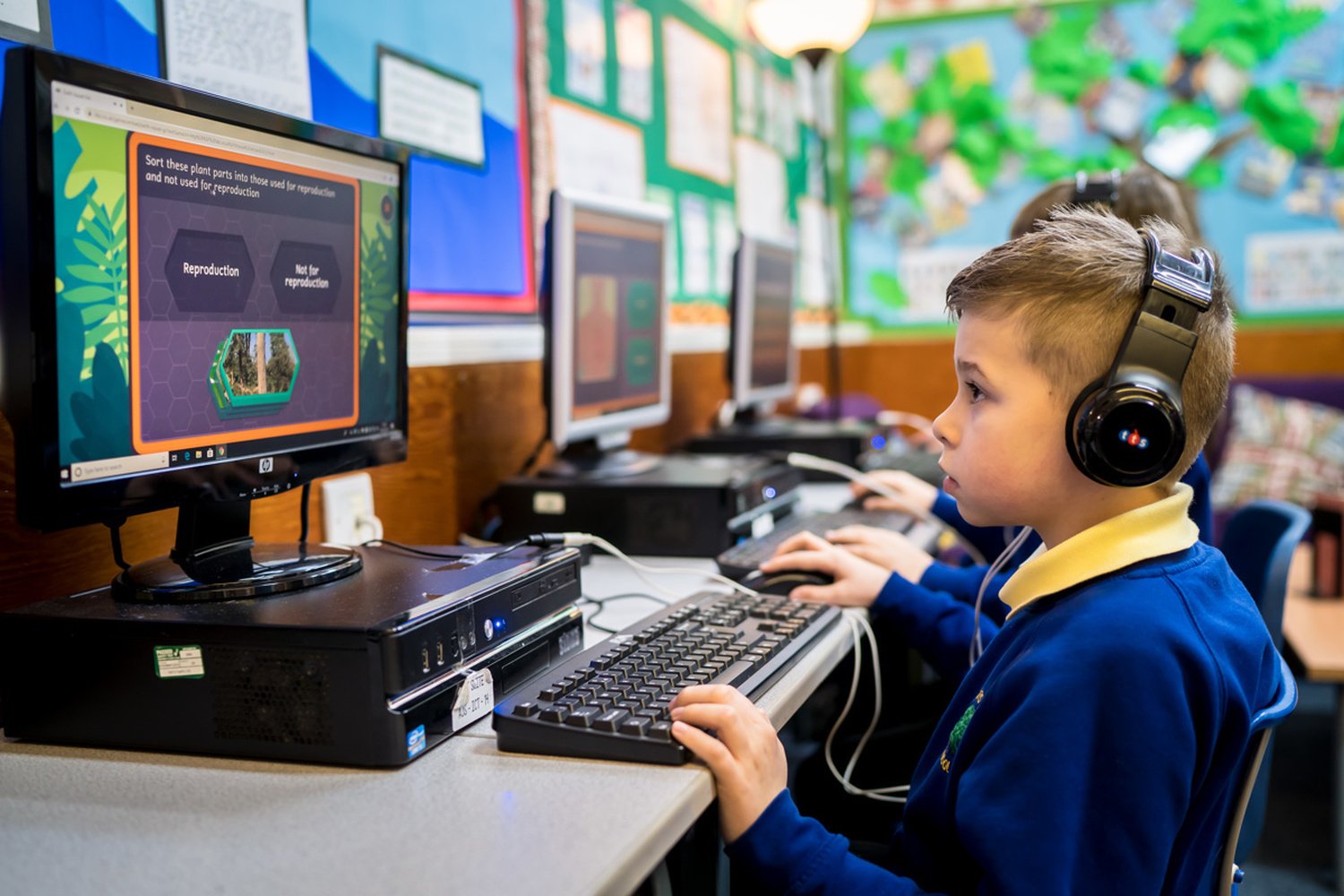 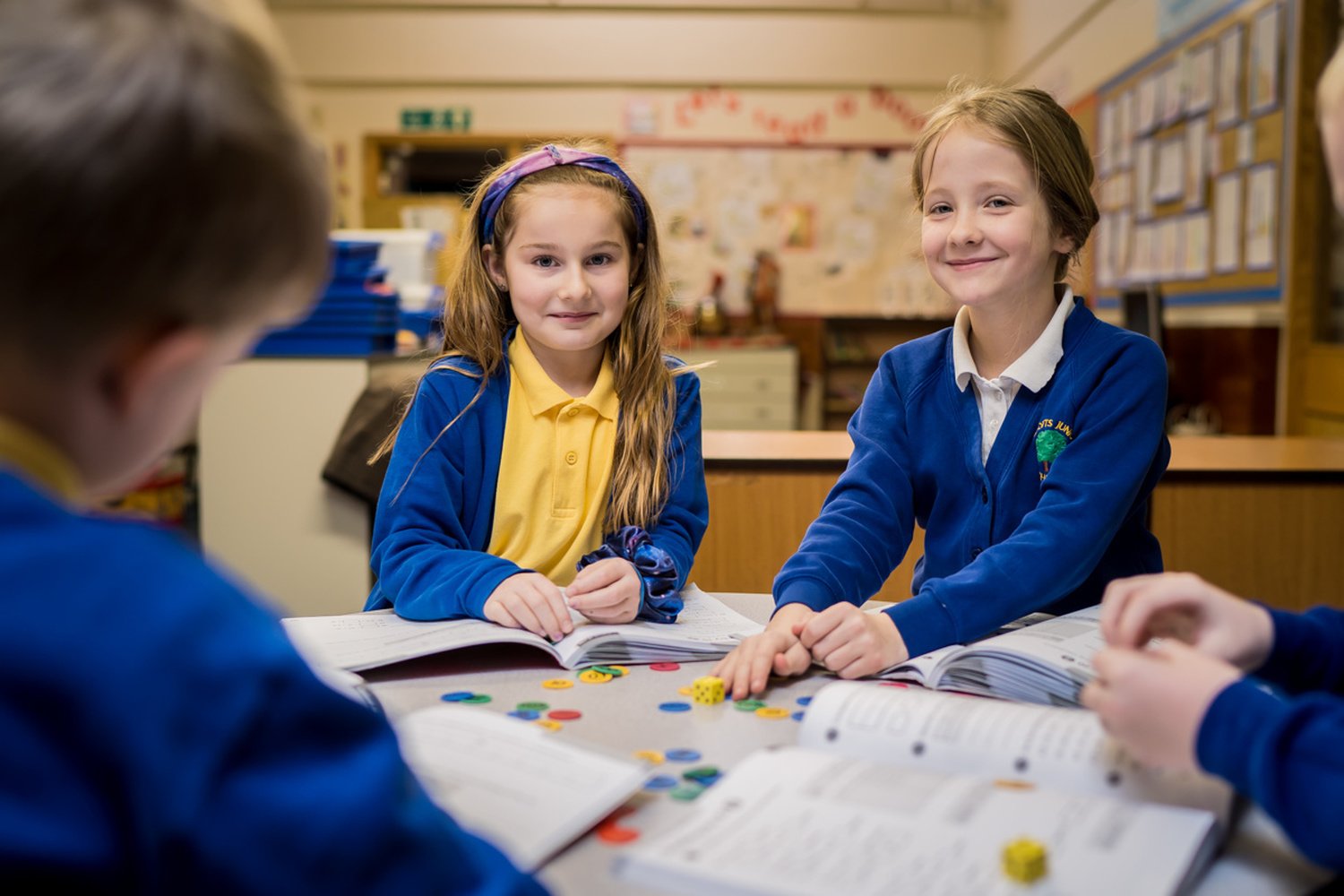 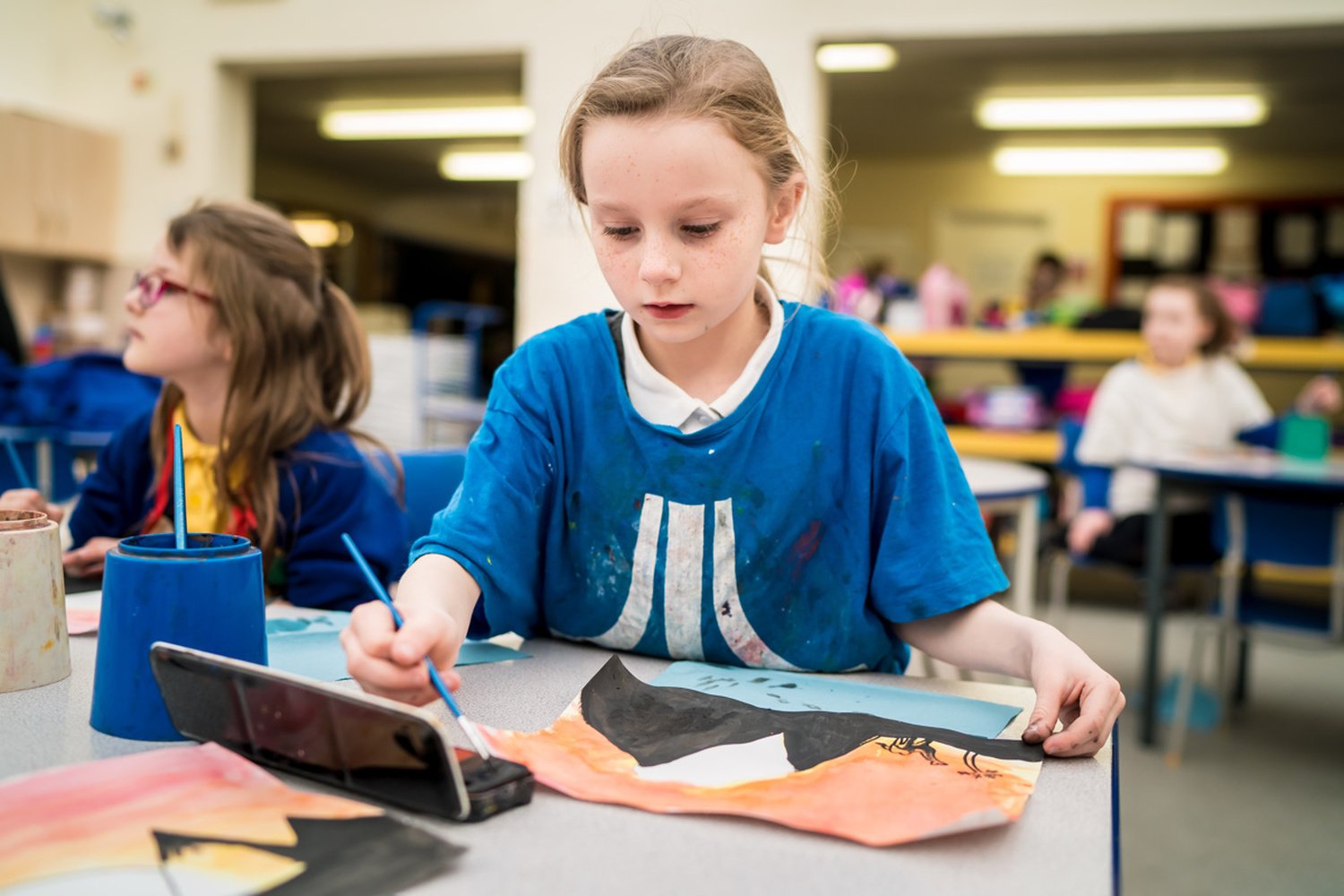 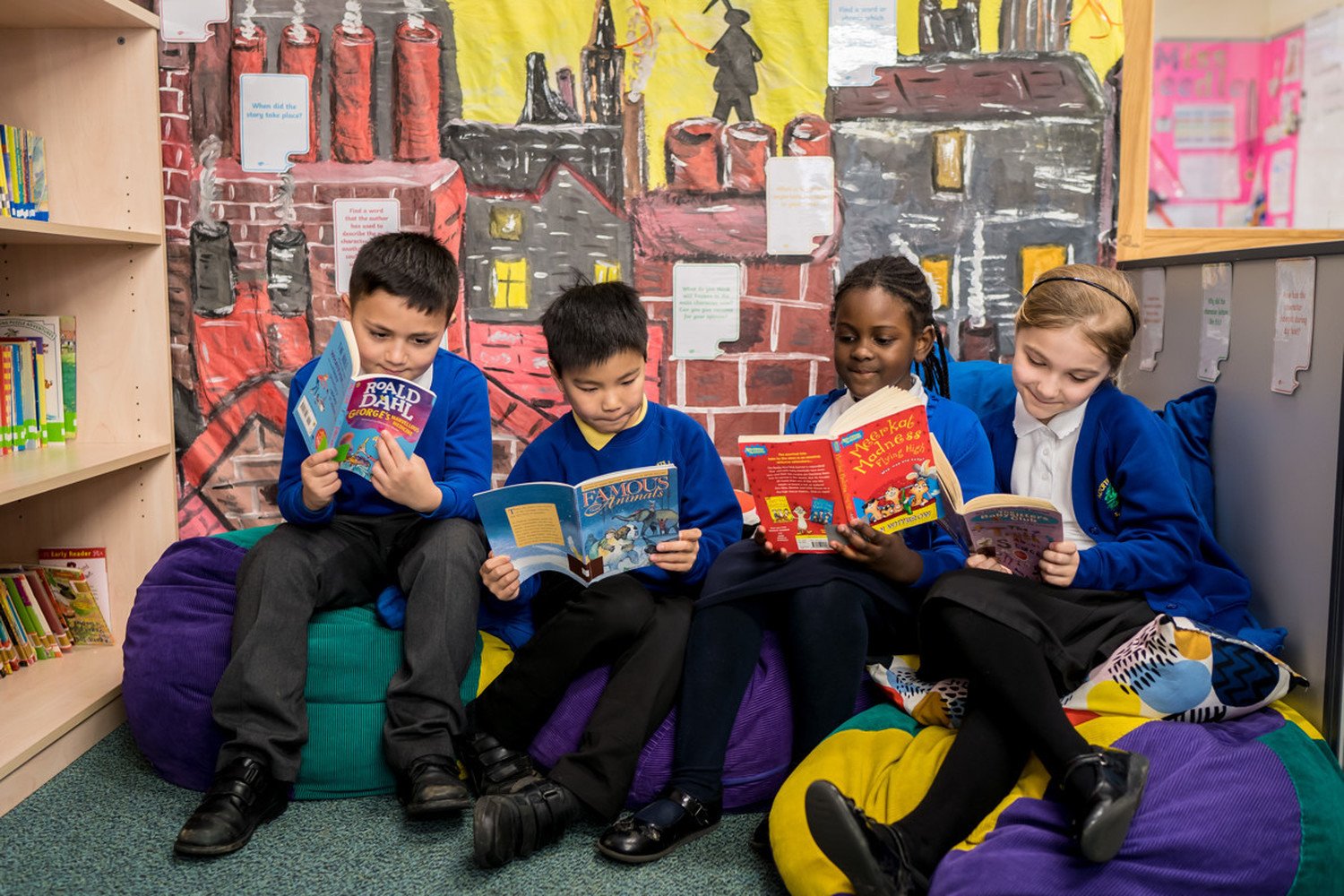 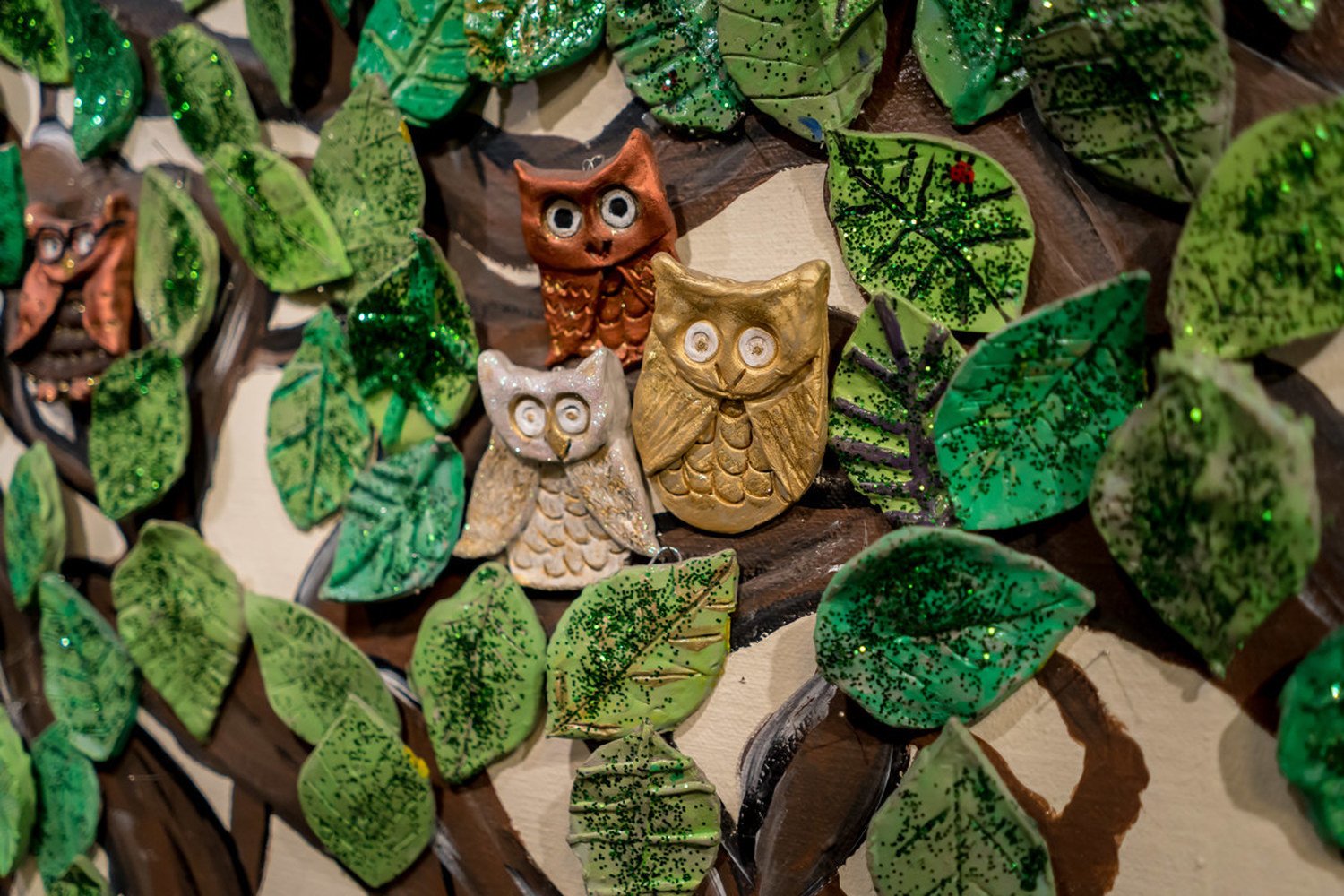 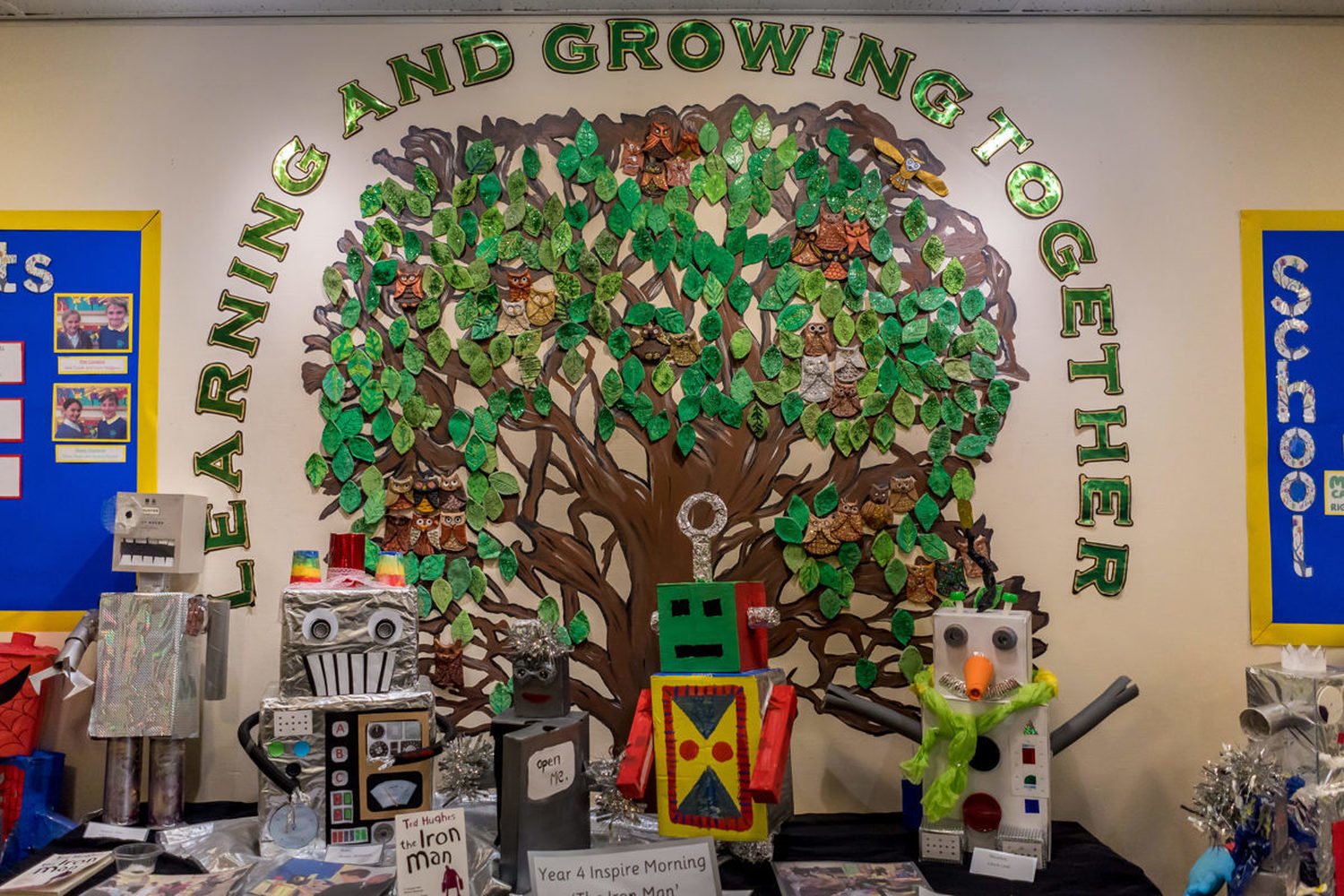 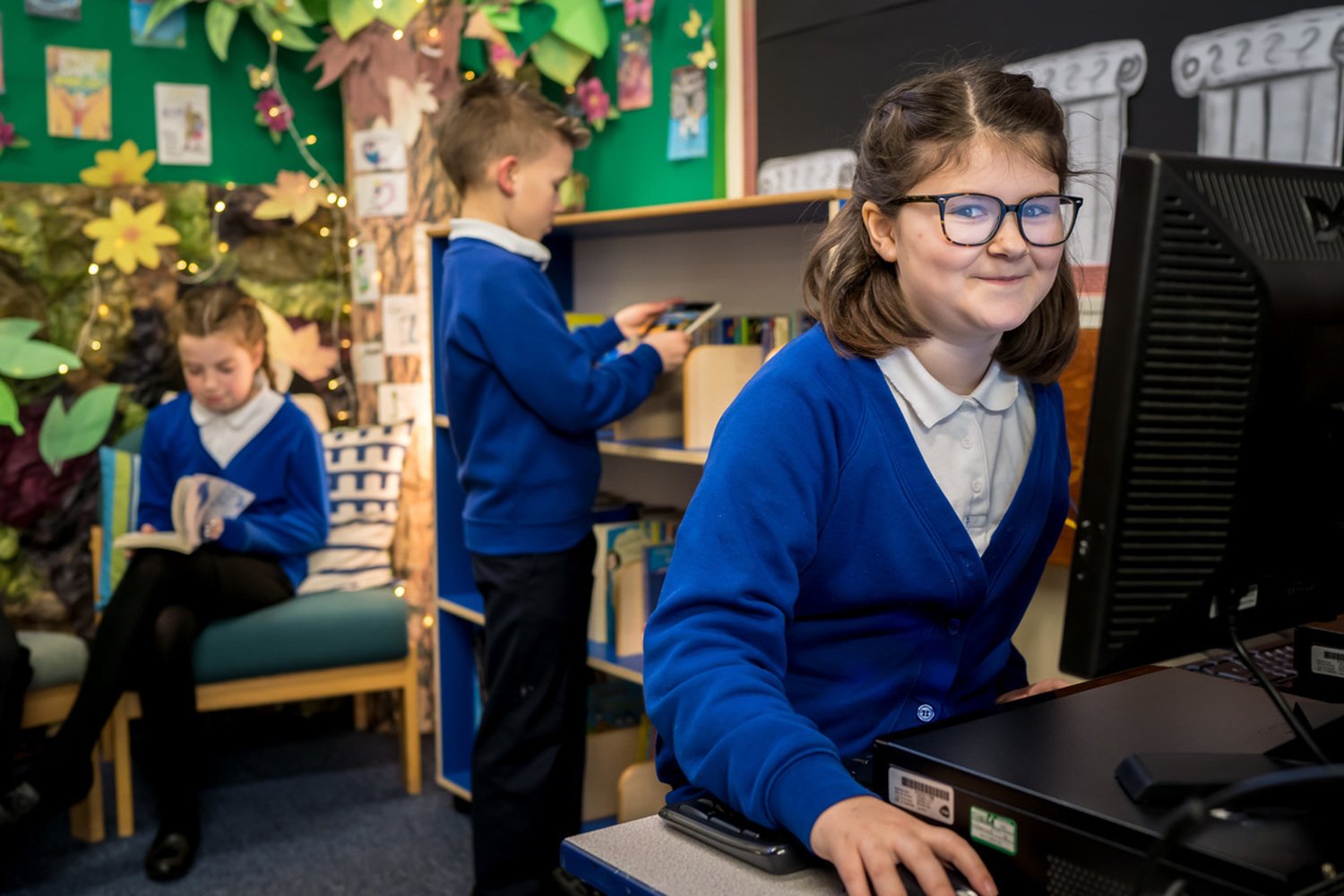 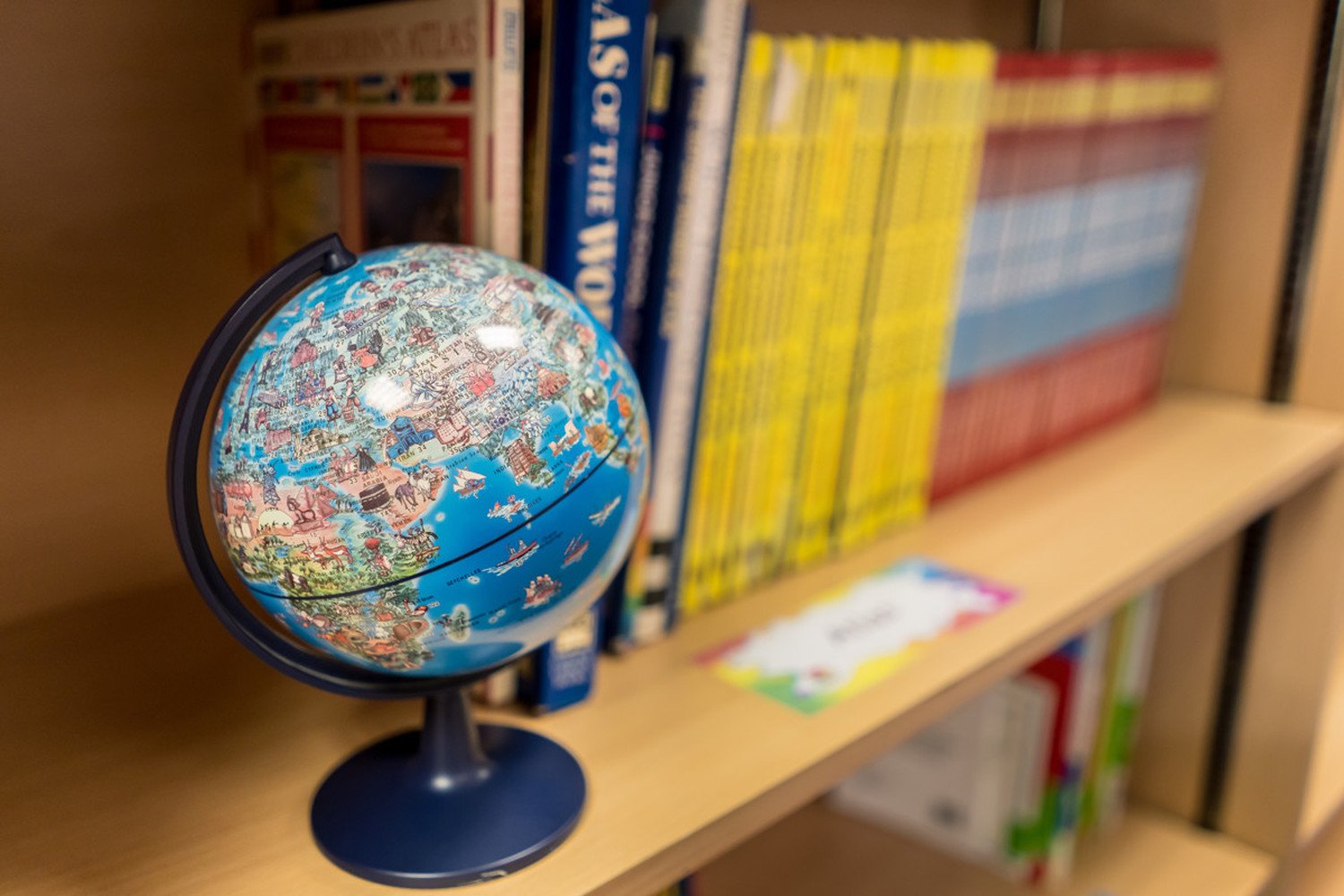 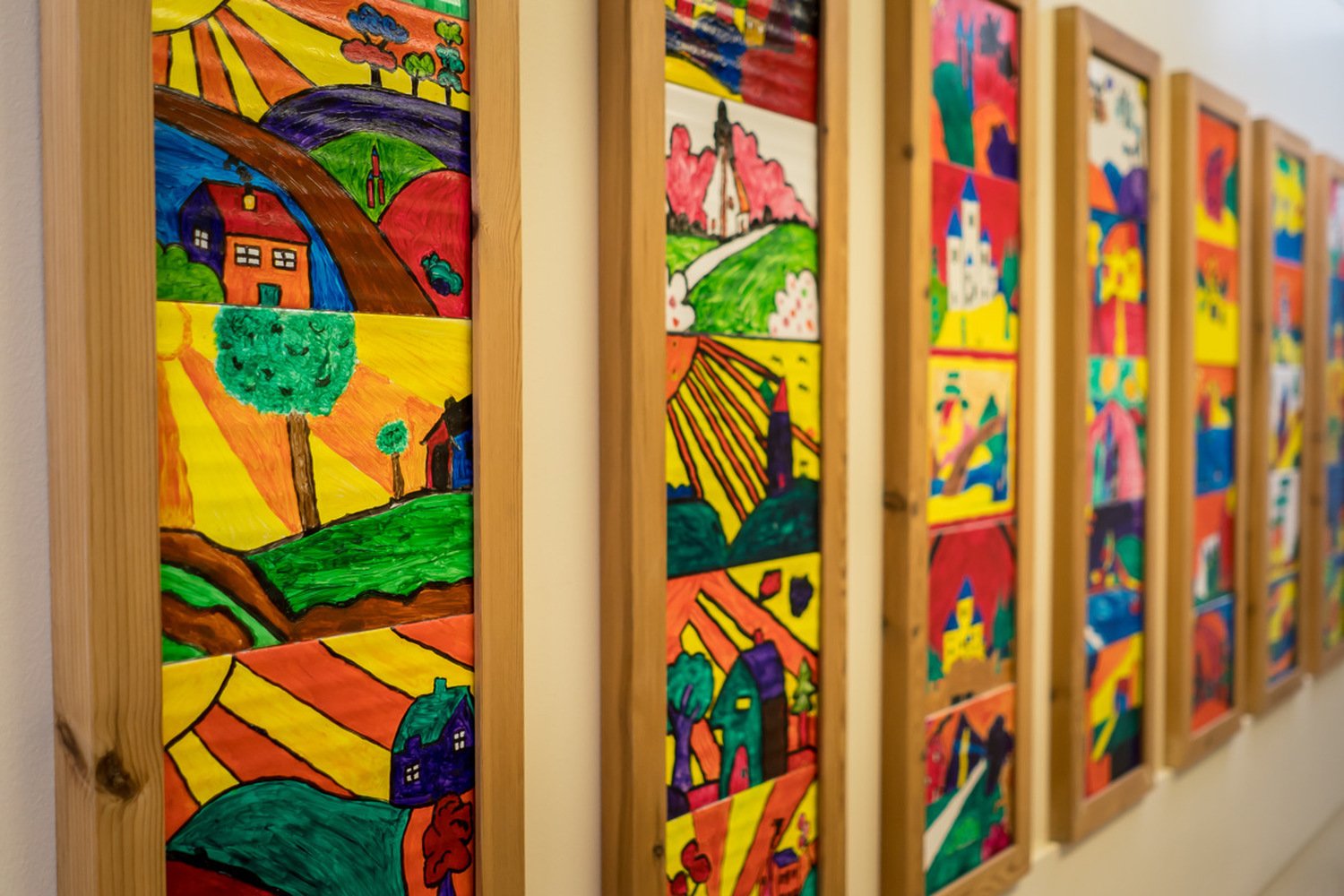 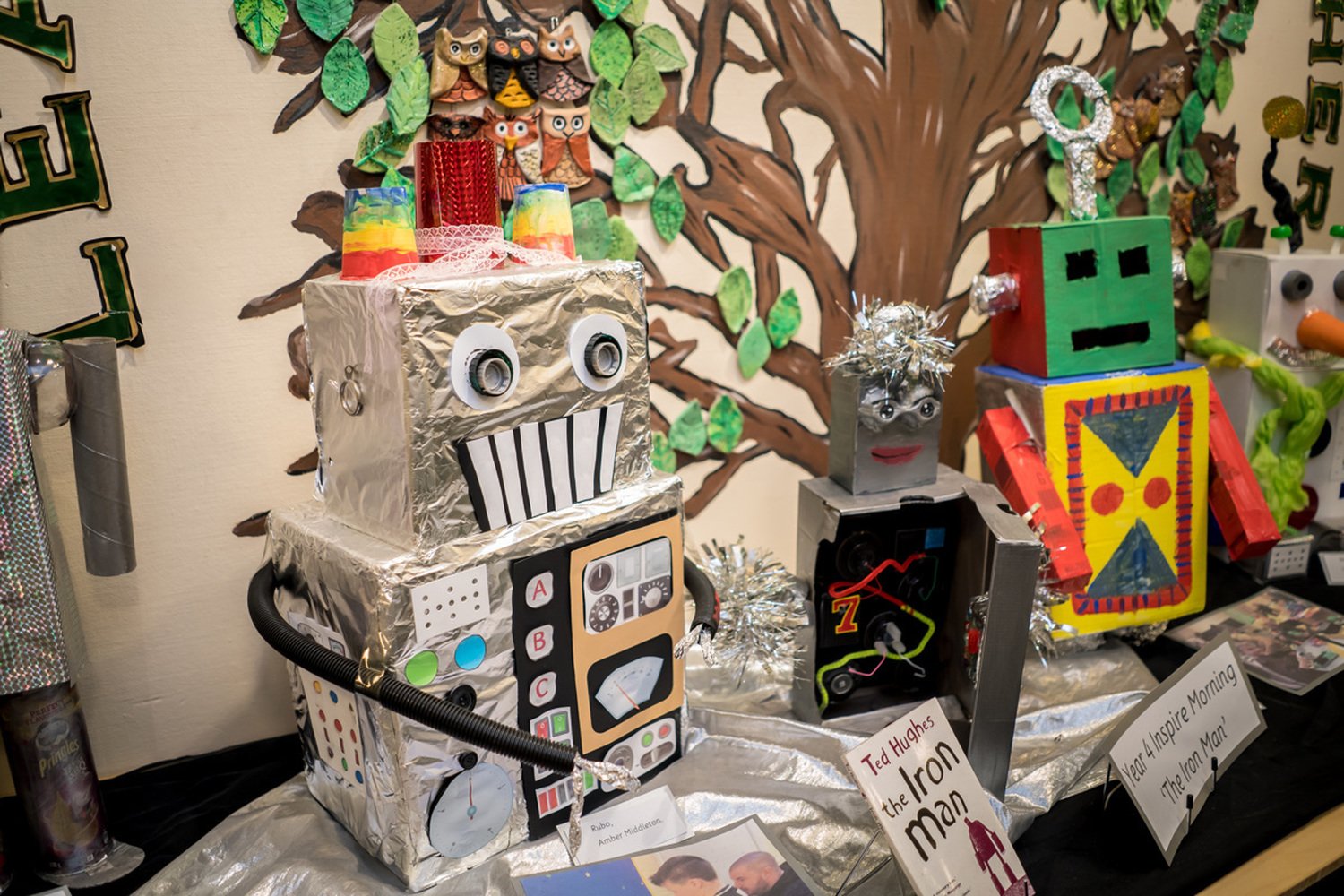 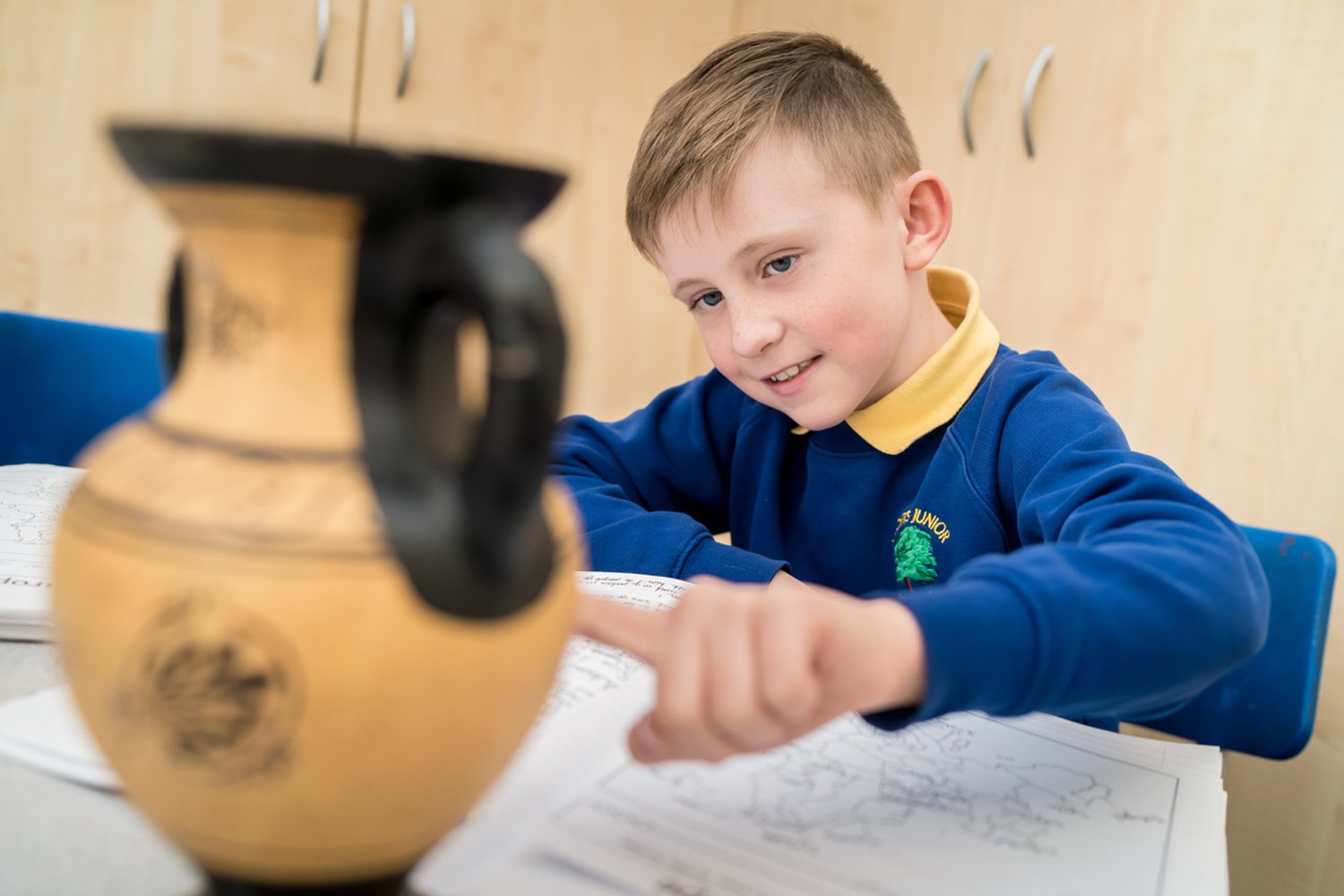 At Altofts Junior School, we believe that writing is a key skill for life both inside and out of education and that is why, wherever possible, it is linked to other curriculum areas and children are exposed to a range of text types. Our aim is to provide children with key transferrable writing skills to build on year on year, that can be used throughout each phase of their education and prepare them for secondary school.

Most of our writing curriculum is book-led as we believe reading is a key element in children’s writing skills. These books provide a stimulus for children’s English lessons.

At Altofts Junior School we aim for children to,

Pupils will make good progress from their own personal starting points. By the end of Year Six they will be able to write clearly and accurately and adapt their language and style in and for a range of contexts, purposes and audiences. Our pupils will acquire a wide vocabulary and have a strong command of the written word. Most importantly, they will develop a love of writing and be well equipped for the rest of their education. 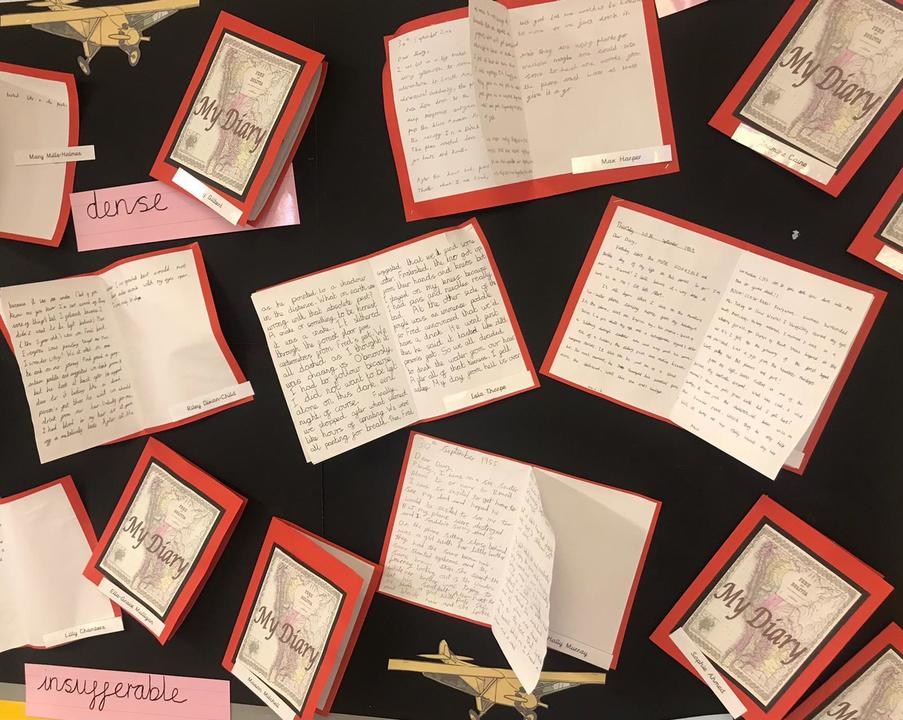 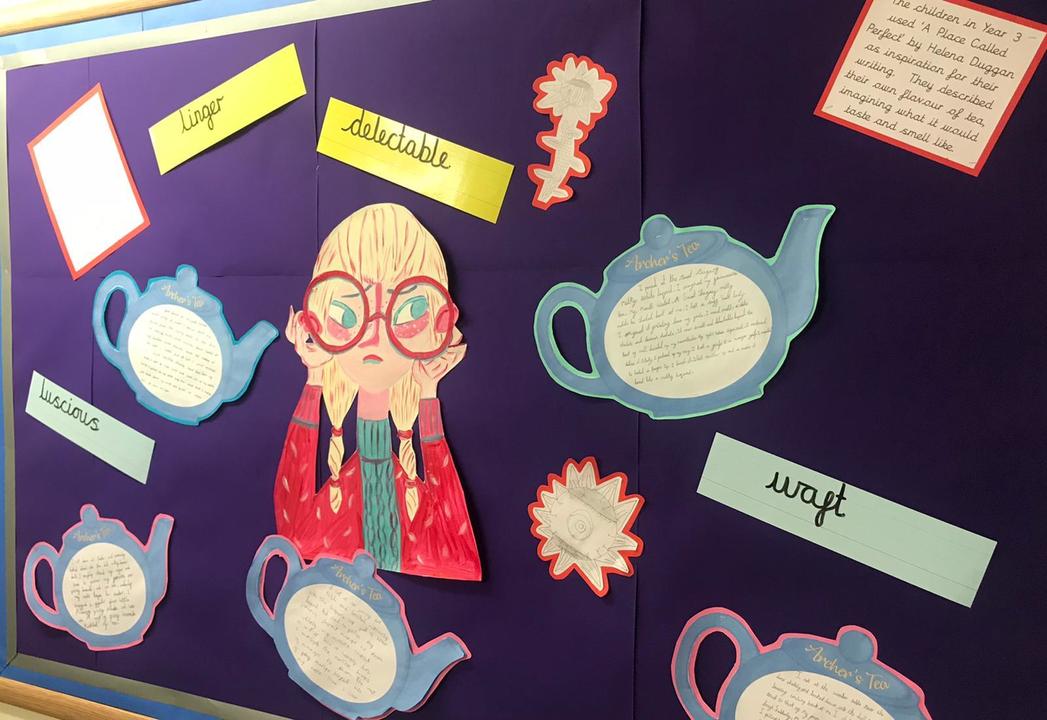 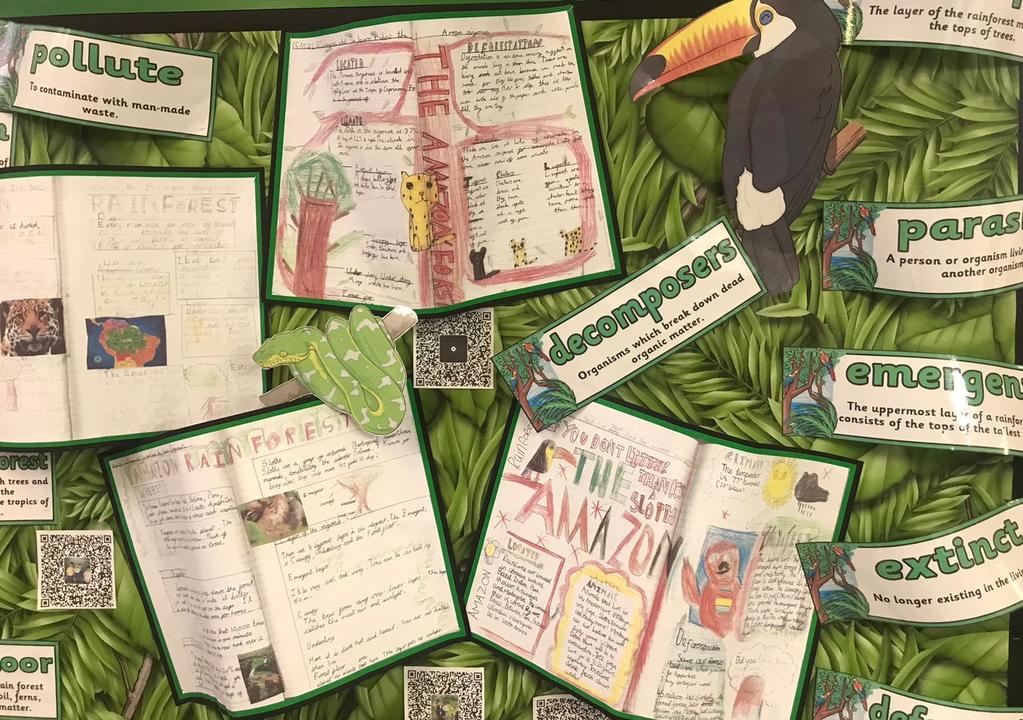 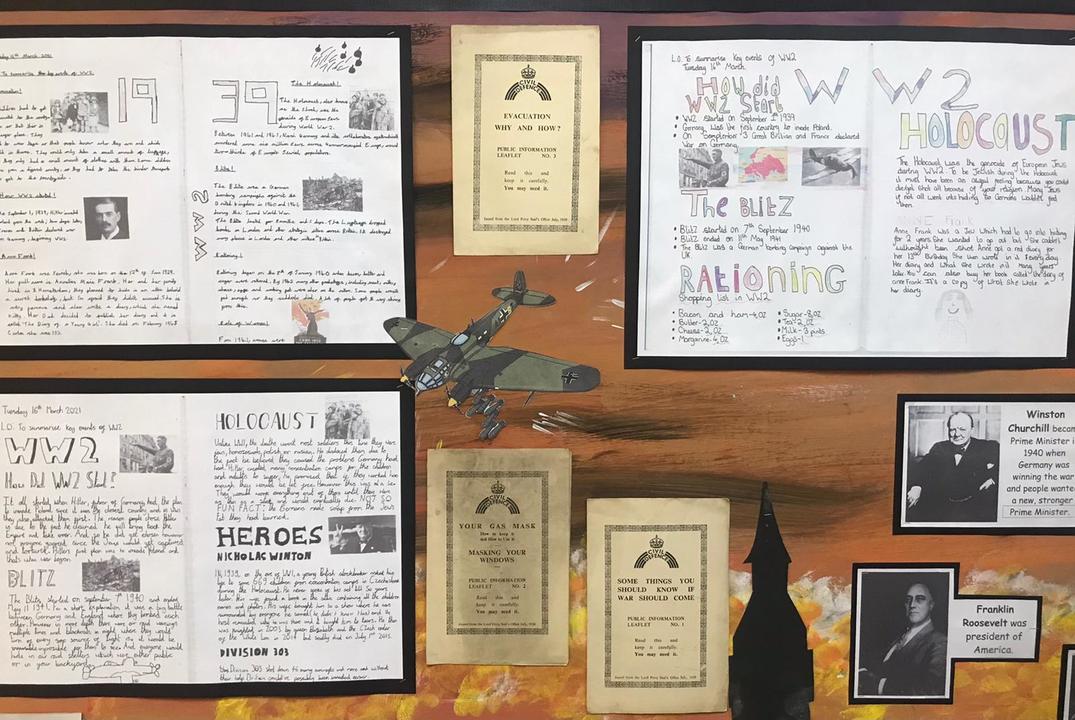 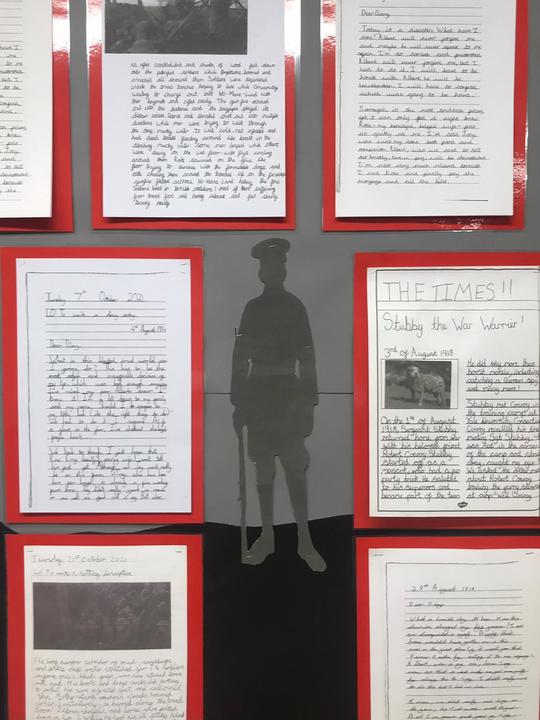 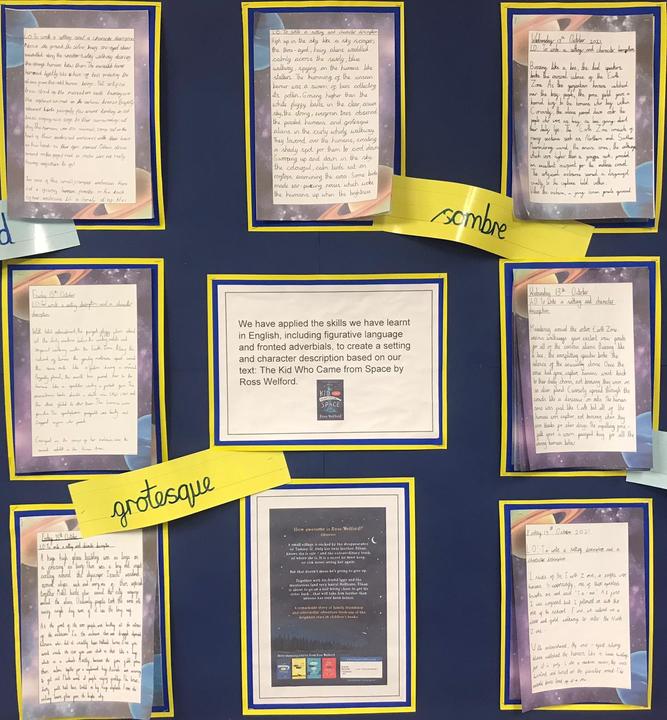 During the Autumn term, the following books are being read as a stimulus for writing

Take a journey into Perfect, a town that is anything but...

They've got their eyes on you…

Violet hates the very idea of living in Perfect. She doesn’t want to have to be neat and tidy and perfectly well-behaved all the time, where’s the fun in that?How would she ever survive? She would definitely have to brush her hair. She'd have to be perfect and that was boring. But when her dad is offered the best job an optician can get, to fix a strange problem in this odd little town, Violet has to obey.

That's the thing with parents, they only ever do what they want!

From the beginning Violet hates her new home, it's too clean, the people are too friendly, everything is just too nice...

Then Violet starts to question other things… Like why does everyone have to wear special glasses to stop them going blind? What are the strange noises in the night and why is Mum acting so weird?

When her Dad disappears on a mysterious business trip without telling a soul, she almost gets expelled from school for picking up a pencil without permission and starts hearing voices in her head, Violet thinks she's going mad.

Until she meets BOY...

Violet is determined to uncover the truth. But returning normality to Perfect is a battle she could never have imagined...

Year 4 - The Explorer by Katherine Rundell

Like a man-made magic wish the airplane began to rise.

The boy sitting in the cockpit gripped his seat and held his breath as the plane roared and climbed into the arms of the sky.

From his seat in the tiny aeroplane, Fred watches as the mysteries of the Amazon jungle pass by below him.

He has always dreamed of becoming an explorer, of making history and of reading his name amongst the lists of great discoveries. If only he could land and look about him.

As the plane crashes into the canopy, Fred is suddenly left without a choice.

He and the three other children may be alive, but the jungle is a vast, untamed place.  With no hope of rescue, the chance of getting home feels impossibly small. Except, it seems, someone has been there before them...

Year 5 - The Kid Who Came From Space by Ross Welford

A small village in the wilds of Northumberland is rocked by the disappearance of twelve-year-old Tammy. Only her twin brother, Ethan, knows she is safe - and the extraordinary truth of where she is. It is a secret he must keep, or risk never seeing her again.

But that doesn't mean he's going to give up.

Together with his friend Iggy and the mysterious (and very hairy) Hellyann, Ethan teams up with a spaceship called Philip, and Suzy the trained chicken, for a nail-biting chase to get his sister back... that will take him further than anyone has ever been before.

In the deadly chaos of the First World War, one horse witnesses the reality of battle from both sides of the trenches. Bombarded by artillery, with bullets knocking riders from his back, Joey tells a powerful story of the truest friendships surviving in terrible times. One horse has the seen the best and the worst of humanity. The power of war and the beauty of peace. This is his story.

We use necessary cookies to make our site work. We'd also like to set optional analytics cookies to help us improve it. We won't set optional cookies unless you enable them. Using this tool will set a cookie on your device to remember your preferences.

Necessary cookies enable core functionality such as security, network management, and accessibility. You may disable these by changing your browser settings, but this may affect how the website functions.